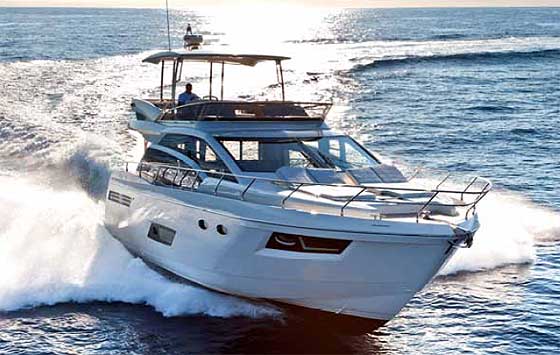 As happens every year at this time, annual reports are made. For Absolute, this year, 2010, was exciting. Following the great success of its two Absolute 64 STY and Absolute 70 STY flagships - of which the full production for summer 2010 had already completed been sold in January - Absolute introduced its first FLYBRIDGE models, Absolute 43 and Absolute 50, during last September.

But Absolute cannot reveal everything now since more information is intended to be published in late January 2011.

The following are the boatshows in which Absolute Yachts will be available for viewing: